THE INDIA Meteorological Department (IMD) on Friday announced that the onset of the southwest monsoon over Kerala is expected on May 31. The forecast comes with a model error deviation of four days.

This was stated in the Met department’s report on the ‘Southwest monsoon onset date over Kerala’, released on Friday.

The normal date for the monsoon onset over the southern state is June 1, which marks the commencement of the four-month-long southwest monsoon season over the country.

The IMD will be issuing the second stage long range forecast (LRF) towards the end of this month that will specify the rainfall distribution over the homogeneous regions of the country.

In its first stage LRF, the Met department had forecast a normal monsoon over the country as a whole, with the season’s rainfall pitched at 98 percent of the long period average, which is 88cm. 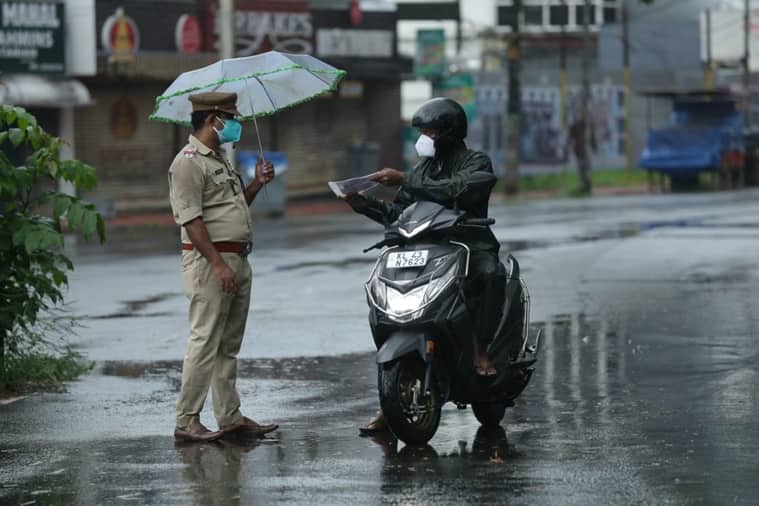 India records over 70 per cent of its annual rainfall between June and September. (Photo: Nitin RK)

The ENSO is one of the many large-scale features that influence the monsoon. El Nino is the abnormal warming along the equatorial Pacific Ocean whereas below normal sea surface temperatures over this region is termed La Nina.

Though there is no direct link established between El Nino and monsoon, rainfall during El Nino years has remained below normal. On the other hand, normal rainfall is associated with La Nina years.

La Nina reached its peak in November last year. Usually, the year following a La Nina event, in this case 2021, normal rainfall is realised over India during the monsoon season.

Additionally, such neutral ENSO conditions are expected to last till August covering a majority monsoon period. Last month, the IMD officials, too, had ruled out El Nino during the upcoming monsoon season.

India records over 70 percent of its annual rainfall between June and September. This rainfall is crucial for an agrarian country like India.

The monsoon first arrives over the Andaman Sea, a little after mid-May and progresses towards mainland India within a fortnight.

Due to the prevailing active conditions over the Arabian Sea — in the form of a well marked low pressure system that is set to intensify into a cyclone by Saturday, the cross equatorial flow will gain greater momentum.

“The cross equatorial south westerly winds have temporarily strengthened over the Arabian Sea. This flow is very likely to strengthen and deepen over the Bay of Bengal starting May 20 onwards. Sustained rainfall activity is likely over south Bay of Bengal and the Andaman and Nicobar islands from May 21,” the IMD’s statement said.