(RNS) — “Anything the Trump administration did must be wrong.” This view has become something of a guiding principle of many Democrats in Washington, as they work to repeal a wide range of Trump-era laws, regulatory relief and other decisions.

The principle seems to apply even to a limit that former President Donald Trump’s 2017 tax legislation put on a tax deduction for rich homeowners.

Hard to believe as it is, one provision in that legislation raised taxes on the rich by limiting to $10,000 the amount of state and local taxes, often referred to as SALT, that they could deduct from their federal income taxes. This includes income taxes, sales taxes and local property taxes. It is the last of these — local taxes levied on property — that especially helped wealthy homeowners in the past.

Why did Trump decide to limit this loophole?

When developing his tax cut legislation, even many supporters of the bill thought that the revenue loss was too great. As a result, he had to find some offsetting tax increases to make the total revenue loss a bit smaller.

Where could he increase taxes in a way that wouldn’t alienate his supporters?

Taking away the loopholes available to oil and gas producers, which would be applauded by environmentalists, was off the table: Such measures would hurt rich people in many of the states that voted for him.

Imposing the cap also allowed him to punish the states that voted against him. Blue states, you see, tend to have higher taxes than red states, so by reducing the SALT deduction, he was able to sock it to the states that did not support him. Republicans in low-tax red states were less affected by the cap.

Trump is transactional and vindictive, but he is smart. By reducing the SALT deduction, he presented himself as the populist who tightened a loophole for the rich. He also forced liberal Democrats to become defenders of that loophole, while calling attention to the fact that their blue states are high-tax states (without mentioning that they also provide their less advantaged residents more services). 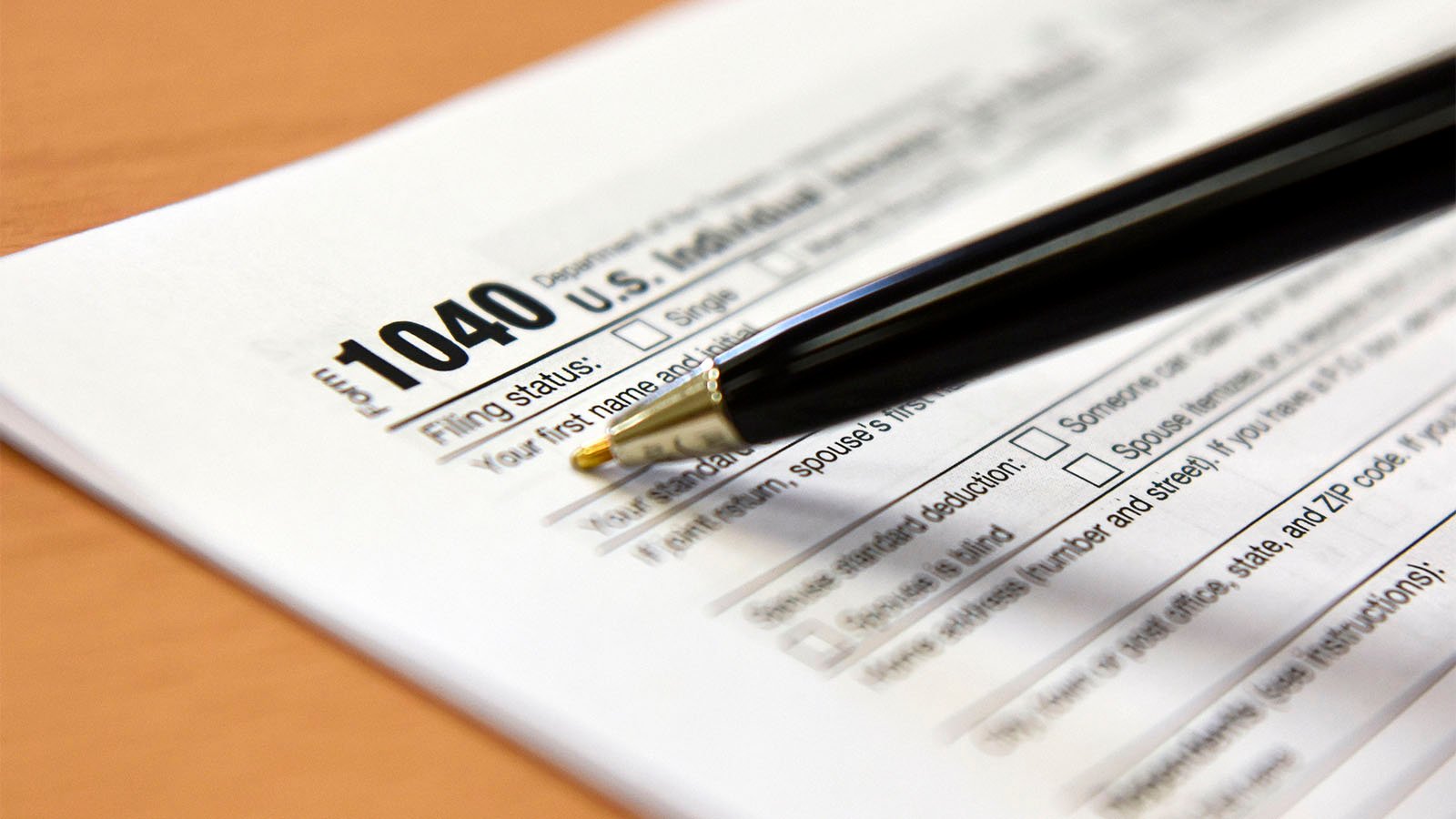 Democrats from New York, New Jersey and Connecticut are now clamoring for restoration of the full SALT deduction, showing that their talk of funding government programs with taxes on the wealthy has its limits. They believe in taxing the rich — just not their rich friends and supporters.

Seventeen House Democrats from New York are so committed to protecting this loophole for their rich constituents that they are threatening to sabotage President Joe Biden’s infrastructure plan if the SALT deduction limits are not repealed. This would require cutting the infrastructure program by $673 billion over the next 10 years to cover the revenue lost from eliminating the $10,000 cap.

Not supporting repeal is New York Rep. Alexandria Ocasio-Cortez. Who could have thought that Ocasio-Cortez and Trump would be on the same page on anything? She recognizes that repeal is a giveaway to the rich.

Supporters of the SALT deduction will argue that, far from being a sop to the rich, it encourages homeownership among the middle classes. But according to the Tax Policy Center, 96% of middle-income households — those making between about $52,000 and $93,000 annually — would get no tax reduction at all from removing the cap.

Nor would it help renters, who tend to have lower incomes and do not pay property taxes. These low- and middle-income citizens pay more in taxes because higher-income homeowners pay less.

The fact is, the SALT deduction helps only the wealthiest. According to the Tax Foundation, all but about 14% of taxpayers take the standard deduction, meaning that 86% of taxpayers do not benefit from the SALT deduction. And deductions, by their very nature, are most beneficial to wealthy people in the highest tax brackets. A $1,000 deduction is worth $100 to lower earners paying 10% of their income in taxes, but worth $350 to a person in the 35% tax bracket.

As a result, households making $1 million or more a year would receive half the total benefits of repealing the $10,000 federal cap on the state and local tax deduction, according to the Tax Policy Center. These millionaires would on average benefit to the tune of $48,000.

Democrats should be ashamed of supporting such a structure of sin. Trump and Ocasio-Cortez are right. The limit on the SALT deduction was a good idea and should stay part of the tax law. If Congress wants to encourage homeownership, there are better ways to do it than a program that is most beneficial to millionaires.

(Thomas Reese is author of “The Politics of Taxation” and was a lobbyist for tax reform in the late 1970s.)