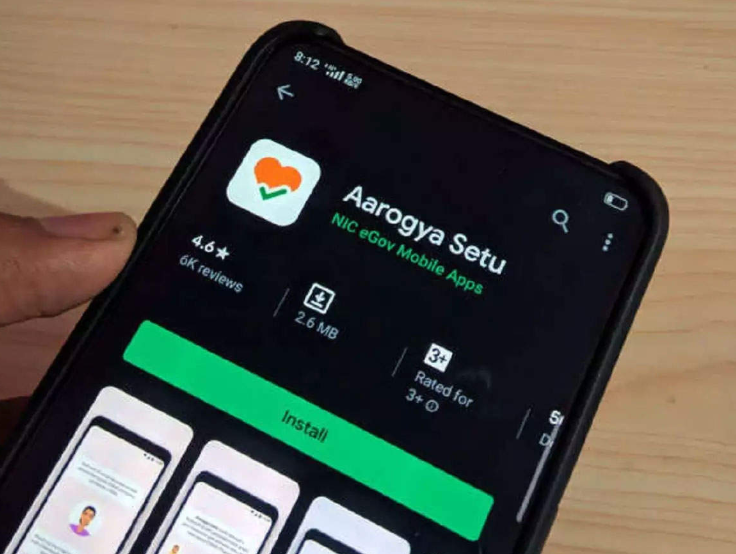 The government is working on a feature where a blue tick will appear against their names once people take one dose of the vaccine. If they have taken both the doses, then two blue ticks will be displayed.

The new functionality is expected to be rolled out in the next one or two weeks, government officials who are privy to the development told ET.

“It will help people while taking flights or during other travel; they can quickly show their vaccination status instead of having to pull out the vaccination certificate each time,” one official said.

It will also aid in getting employees back to offices once things start normalising, the person added.

The government is also debating whether contact tracing of people who have been fully vaccinated should be stopped since it does not want to unnecessarily keep tracking a person’s location as well as other details.

“But it is a policy call and will be taken in some time,” said the official.

Meanwhile, the government is also working on further improving features of its vaccination platform CoWin to enable more people to easily book slots.

The background work on the CoWin platform – of adding the option of a third vaccine – is also on.

The first batch of the Sputnik V vaccine from Russia arrived earlier this week.

The official said it is expected to be offered “in a week’s time”.

The CoWin platform, which was opened up for registrations for those aged 18 and above from last week, has received over 51.1 million registrations till Tuesday evening.

As the government battles the second Covid-19 wave, it opened vaccination for all adults from May 1.

However, the shortage of vaccine supply, which led to states and private hospitals not being able to get doses in large enough quantities, is scuttling the next phase of vaccination.

While only a few centres are offering vaccinations for those aged 18 and above, other centres have the vaccines but are restricted to offering it only to those aged over 45.

The total number of vaccinations given by the country so far is around 157.6 million.

For the third phase, the government has mandated prior registration and appointment on the CoWin app.

The official said the reason why walk-ins are not being allowed like earlier is to ensure that vaccination centres do not get overcrowded and become “super-spreaders.”